Ali Fowle is an award winning freelance documentary filmmaker and broadcast journalist who has been based in Myanmar for nine years. Originally from E... dinburgh, UK, Ali has worked in international news and current affairs since 2007, specialising in Southeast Asia where she has lived and worked since 2009. She has worked extensively on issues of conflict, illicit trade and trafficking, law and justice, civil disobedience and media freedom. 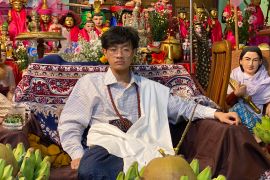 More than 6,000 peo­ple have been de­tained since the coup, and jour­nal­ists are one of many groups be­ing tar­get­ed. 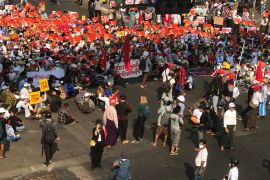