Barbara Bibbo is an Italian journalist who has been living and working in the Middle East for the past 20 years. She has been a producer at Al Jazeera... English between 2008 and 2015, doing extensive research on international issues and world leading figures for the Talk to Al Jazeera show. Barbara started her career in print, as a correspondent for Il Messaggero Veneto, Gulf News and Italian News Agency ANSA from the Gulf region. Her interviews and articles have also appeared or been quoted by El Pais, Repubblica, the New York Review of Books, La Voce di New York, and other publications worldwide. 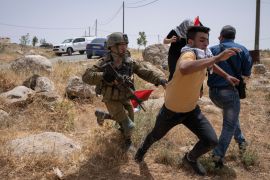 Three months into Russ­ian in­va­sion of Ukraine, UN agen­cies are strug­gling to reach civil­ians un­der siege in the east.

Com­mit­tee has been try­ing, and fail­ing, to draft a new con­sti­tu­tion since 2019, as the war in Syr­ia con­tin­ues. 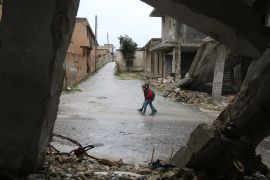 ‘You first’ men­tal­i­ty among for­eign pow­ers pro­long­ing dev­as­tat­ing con­flict that has killed or maimed 12,000 chil­dren.

Analy­sis: Syr­ia’s peace process and the Russ­ian and US roles 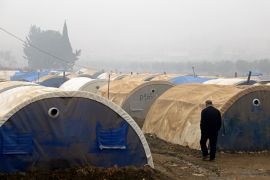 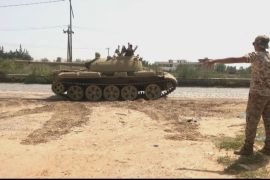