John Psaropoulos is an independent journalist based in Athens. He has covered Greece and southeast Europe since the fall of communism. He has been Al ... Jazeera's Greece correspondent since 2012. John holds a BA and MA in Ancient Greek from King's College London. He cut his teeth in journalism working as a producer for CNN International in Atlanta. From 1999 to 2009 he was editor-in-chief of the Athens News, Greece's historic, English-language newspaper. He has written for publications including The Weekly Standard, The American Scholar, The Daily Beast, the Times Literary Supplement and The Washington Post. His personal blog is thenewathenian.com.

Ger­man re­luc­tance to send Leop­ard 2 tanks to Ukraine al­le­vi­at­ed as US steps up with Abrams. 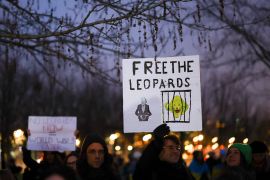 Greece and the British Mu­se­um are in talks about the pos­si­ble repa­tri­a­tion of the Parthenon Mar­bles in Lon­don to Athens. 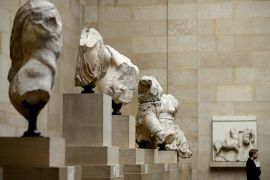 A re­treat, a mis­sile blitz and a he­li­copter crash were the low points of a hor­ri­ble 47th week of the war for Ukraine. Ukraine has been cry­ing out for more heavy ar­mour, longer range weapons and air de­fence sys­tems to end the war. 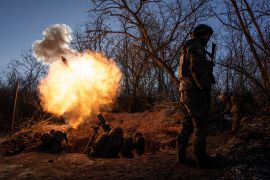 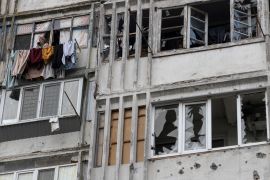 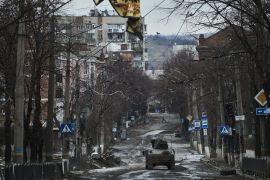 In the 42nd week of the war, Kyiv tar­gets Russ­ian am­mu­ni­tion and com­mand cen­tres, while Moscow in­sists on a land grab. 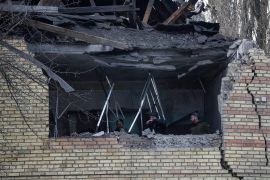 With nei­ther side ready for talks, there are in­creas­ing sug­ges­tions the war will go on for a long time. 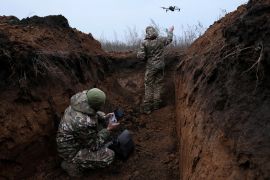