Steve Chao spent close to two decades on the frontlines in the world's hotspots. He reported on the surrender of the Taliban in Kandahar, Afghanistan... following the September 11, 2001 attacks; was on the ground for the Space Shuttle Columbia disaster; covered earthquakes in Haiti; terror attacks in Mumbai, climate change at the North Pole; the 2004 tsunami from Thailand, and the 2011 tsunami and nuclear disaster in Japan, which combined claimed more than a quarter million lives. Steve began his career in Canada working for various networks and was Asia Bureau Chief for CTV News, before joining Al Jazeera in 2009 as Senior Asia Correspondent. For his coverage of world events, Steve has received multiple awards including from the Canadian Radio & Television News Director Association and the Canadian Association of Journalists. In his free time, Steve enjoys canoeing, mountain climbing and pretty well anything that can get him into the great outdoors. Follow Steve Chao on Twitter: @SteveChaoSC

‘Noth­ing could have pre­pared us for what we saw’ 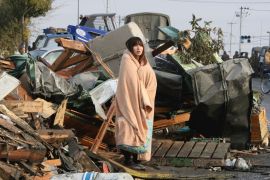 As Chi­na faces in­creas­ing crit­i­cism over its treat­ment of its Mus­lim pop­u­la­tion, new de­tails emerge about how Bei­jing spies on Uighurs at home and abroad. 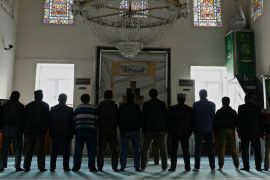 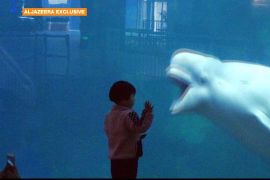 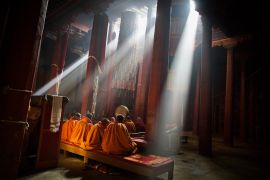 Ac­tivists, jour­nal­ists and crit­ics of Chi­nese lead­er­ship and au­thor­i­ty tell sto­ries of sur­veil­lance and threats abroad. 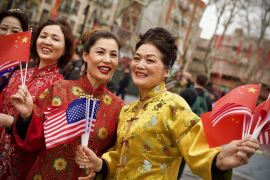 Gain­ing ground: The bat­tle for Marawi

Philip­pines forces have tak­en back Marawi City, but fears of an­oth­er ISIL as­sault weigh on res­i­dents as they re­build. 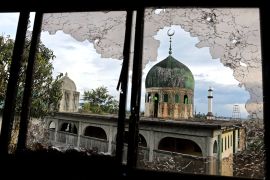 ‘Mama, I want to go home’: ISIL’s as­sault on Marawi

As the Philip­pines gov­ern­ment re­takes Marawi from ISIL, the fate of the group’s many hostages is be­com­ing clear. 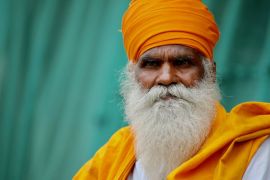 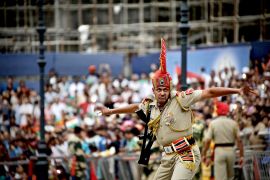 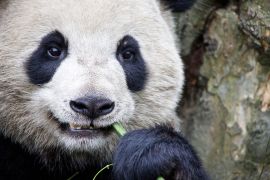