Alessandro Rampietti is a producer and correspondent in the Andean region for Al Jazeera English. A native Italian, he has covered the Colombian conf... lict, immigration in Europe, US politics, the Middle East peace process, indigenous populations and the global financial crisis. Before his current assignment, he worked at the broadcast centre in Washington, DC, reporting on the 2008 US elections and producing a series of documentaries across the country. Alessandro’s coverage of Haiti’s cholera crisis won an award from the New York Press club. He previously worked for national newspapers and television in Italy. 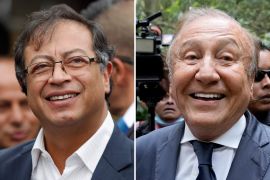 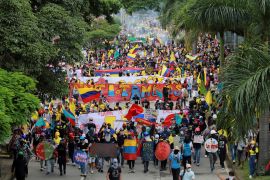 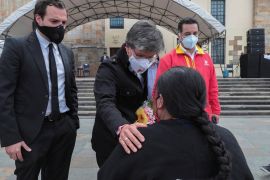 The two days of vi­o­lent demon­stra­tions killed at least 13 peo­ple. 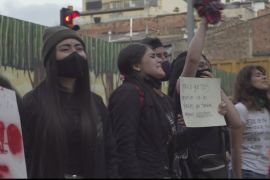 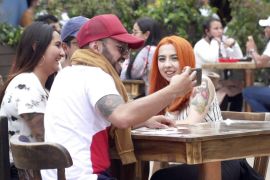 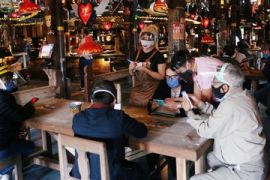 Colom­bian Supreme Court de­cides it should no longer han­dle the fraud and bribery case against for­mer Pres­i­dent Al­varo Uribe. 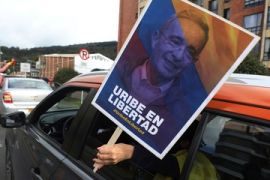 Colom­bia: 17 youth dead in at­tacks by armed groups in 24 hours 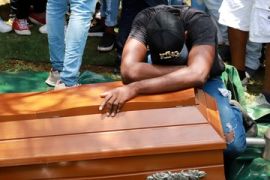 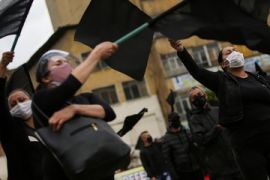 Colom­bia eco­nom­ic slump: Fears 20 years of gains could be erased

Many shops that have re­opened since the be­gin­ning of July are strug­gling to get back into gear. 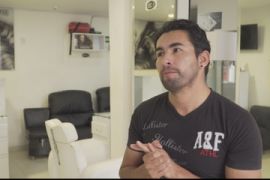