Gamal Gasim, associate professor of Middle East Studies and Political Science at Grand Valley State University, earned his PhD in political science fr... om Texas Tech. Before Grand Valley, he taught at Texas Tech, University of Wisconsin-Madison during the summers of 2006 and 2007, and at the University of Illinois at Urbana-Champaign and Beloit College during the summers of 2008 and 2009 respectively. His research interests include comparative politics, Middle East politics, Islamic civilization, Islamic political parties and Muslim Americans. He has contributed articles to Islam and Christian–Muslim Relations, Studies in Ethnicity and Nationalism, Politics & Religion, Electoral Studies, the Journal of Political Science Education, the Journal of Islamic Perspective and Culture, the Oxford Encyclopedia of Islam and Politics and other journals. He also writes for Al Jazeera English, the Arab Daily News, Huffington Post, and Yemen Times.

On its sixth an­niver­sary, Yemen’s dev­as­tat­ing con­flict is still con­tin­u­ing at full force. 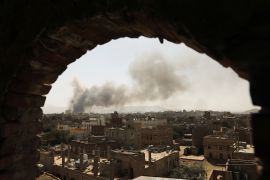 What is go­ing on in south­ern Yemen?

Se­ces­sion­ist forces are gain­ing ground in South Yemen which could change the course of the on­go­ing war. 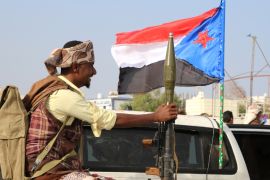 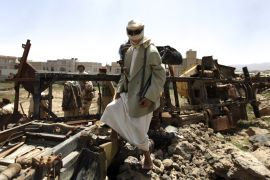 Will Saleh’s death pro­long Yemen’s war, or will it help bring a sur­pris­ing con­clu­sion to the con­flict? 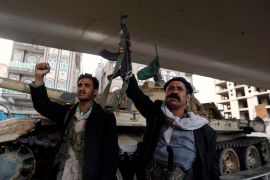 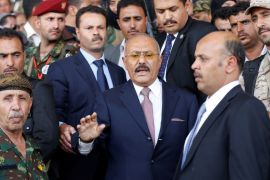 Will a new round of talks end the war in Yemen? 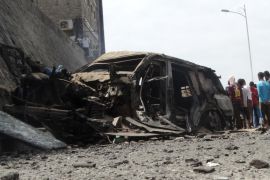 Analy­sis: The bat­tle for Taiz

The lib­er­a­tion of Taiz could rep­re­sent the real be­gin­ning of an end to this trag­ic war. 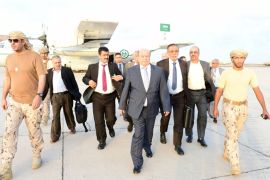 Analy­sis: What now for Yemen?

Time is run­ning out for the both sides in the Yemen con­flict. 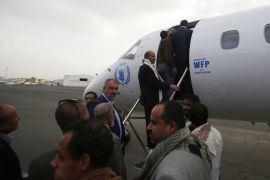 Analy­sis: What the Riyadh con­fer­ence failed to ad­dress 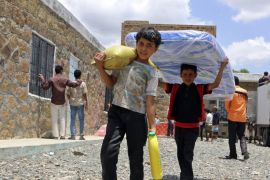 Analy­sis: Yemen’s cri­sis – the be­gin­ning of the end? 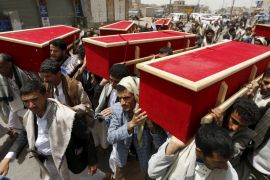