Hamid Dabashi is the Hagop Kevorkian Professor of Iranian Studies and Comparative Literature at Columbia University. He received a dual PhD in Sociolo... gy of Culture and Islamic Studies from the University of Pennsylvania in 1984, followed by a postdoctoral fellowship at Harvard University. He wrote his dissertation on Max Weber's theory of charismatic authority with Philip Rieff (1922-2006), the most distinguished Freudian cultural critic of his time. Professor Dabashi has taught and delivered lectures in many North American, European, Arab, and Iranian universities. Professor Dabashi has written twenty-five books, edited four, and contributed chapters to many more. He is also the author of over 100 essays, articles and book reviews on subjects ranging from Iranian Studies, medieval and modern Islam, and comparative literature to world cinema and the philosophy of art (trans-aesthetics). His books and articles have been translated into numerous languages, including Japanese, German, French, Spanish, Danish, Russian, Hebrew, Italian, Arabic, Korean, Persian, Portuguese, Polish, Turkish, Urdu and Catalan. His books include Authority in Islam [1989]; Theology of Discontent [1993]; Truth and Narrative [1999]; Close Up: Iranian Cinema, Past, Present, Future [2001]; Staging a Revolution: The Art of Persuasion in the Islamic Republic of Iran [2000]; Masters and Masterpieces of Iranian Cinema [2007]; Iran: A People Interrupted [2007]; and an edited volume, Dreams of a Nation: On Palestinian Cinema[2006]. His most recent work includes Shi’ism: A Religion of Protest (2011), The Arab Spring: The End of Postcolonialism (2012), Corpus Anarchicum: Political Protest, Suicidal Violence, and the Making of the Posthuman Body (2012), The World of Persian Literary Humanism (2012) and Being A Muslim in the World (2013).

So what if Putin likes Dos­toyevsky? 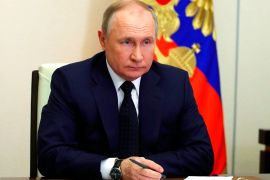 Whom to be­lieve on Ukraine: Biden, Putin, or Niko­lai Gogol?

Rather than the pro­pa­gan­da ma­chin­ery of Rus­sia or the US, the world would be bet­ter off turn­ing to Gogol. 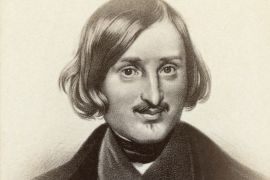 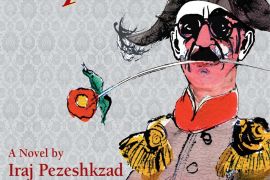 Lessons from a failed ‘Pales­tin­ian’ film

What is in a tree? 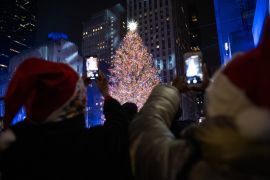 It is time for the for­mer colo­nial pow­ers of the world to take re­spon­si­bil­i­ty for the cli­mate emer­gency they cre­at­ed. 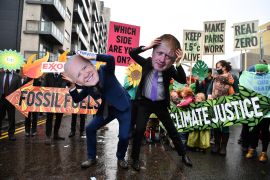 It is about the Amer­i­can world. 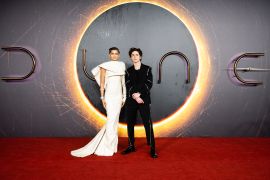 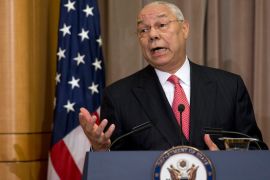 The art and tor­ture of the em­pire

Who cares to re­mem­ber Abu Ghraib? 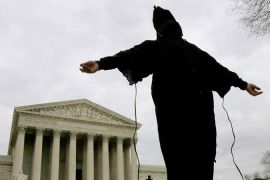