Hebh Jamal is  widely-regarded as an advocate against education inequality, Islamophobia and the occupation of Palestine. Hebh was profiled on many pl... atforms such as the NYTimes, TeenVogue, Netflix documentary Teach Us All and many more. Currently Hebh is a senior at City College of NY. She works at NYU Metro Center as a youth policy fellow as she continues to tackle school segregation. She was also the president of her college’s Students for Justice in Palestine.

Ukraine a ‘spe­cial case’: Is the WEF ‘hyp­o­crit­i­cal’ on Pales­tine? 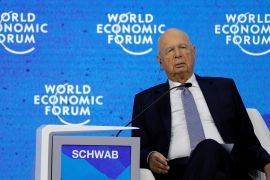 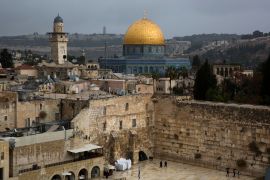 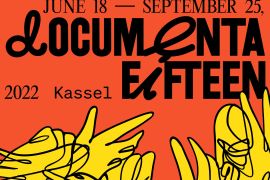 De­spite be­ing tak­en, tor­tured and killed for decades, Afghan men are seen as po­ten­tial se­cu­ri­ty threats in the West. 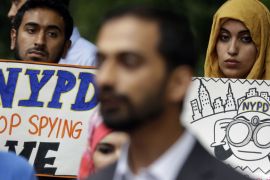